By the Andlinger Center for Energy and the Environment 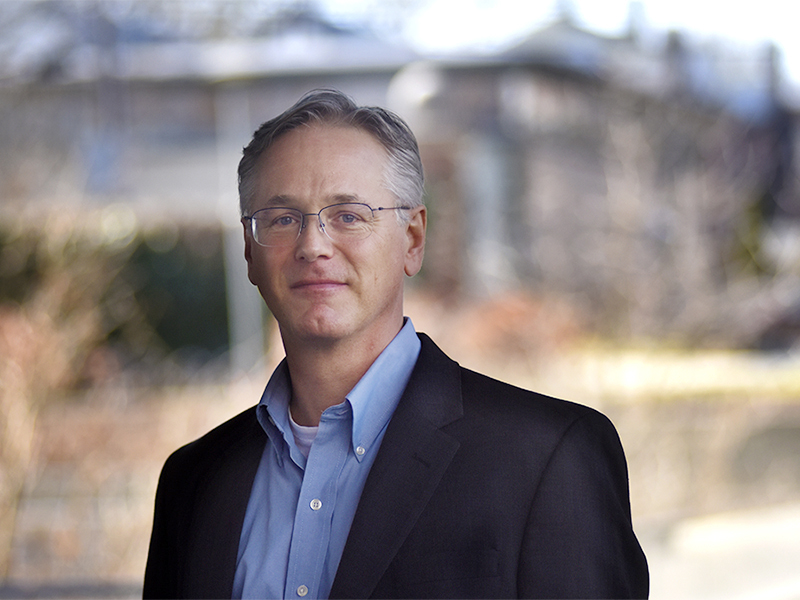 At Princeton, Sharpless will engage faculty and scholars on identifying emerging research topics and teams, with an emphasis on external center-level grant development. In support of Z. Jason Ren in his role of associate director for research, Sharpless will work towards bringing together multi-faceted, interdisciplinary teams and supporting the scientific direction of such projects. His portfolio will also include the visiting fellows and distinguished postdoctoral fellows programs, which play a vital role in enriching the Andlinger Center research community. In the position, Sharpless will also collaborate with Vivian Fuhrman and Barry Rand, assistant director and associate director for external partnerships at the Andlinger Center, respectively, to connect researchers with external partners that share research interests.

Sharpless was previously a professor of chemistry at the University of Mary Washington in Virginia. His research centered on aquatic photochemistry with applications for water remediation. In addition to his fifteen years as a chemistry professor at the university, Sharpless has also held several positions in academic leadership and administration, including, most recently, chair of the Department of Chemistry and acting chair of the Department of Physics. Sharpless will use that experience to develop funding and organizational strategies that will advance the center’s mission. He aims to multiply his personal impact by helping faculty members articulate research initiatives that support the Andlinger Center’s mission and distinguish it among the national landscape of energy centers. Sharpless received his Ph.D. in chemistry from Duke University and earned a bachelor’s degree in natural science from the Johns Hopkins University.