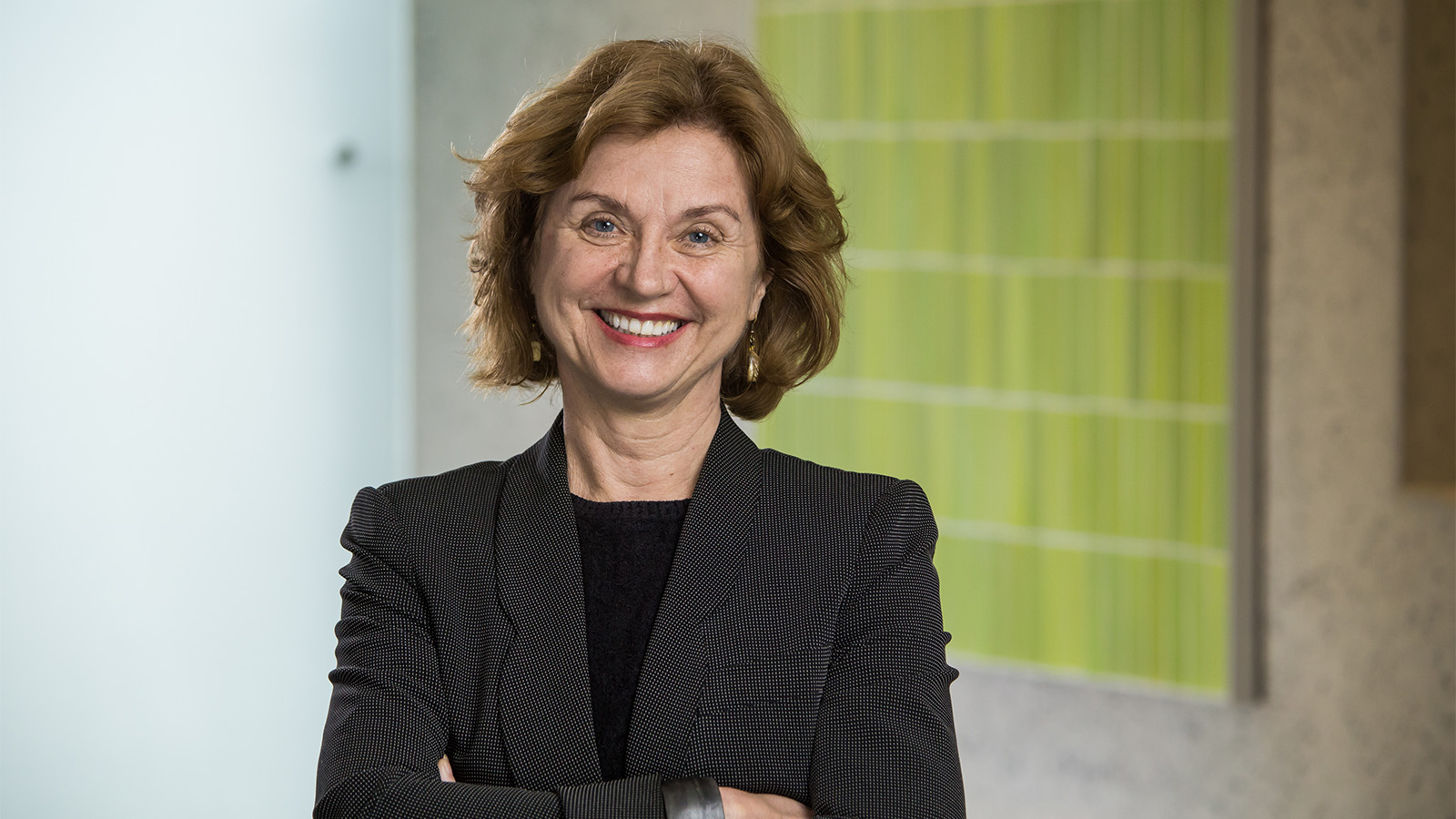 Elke Weber,  the Gerhard R. Andlinger Professor in Energy and the Environment and professor of psychology and public affairs at the Princeton School of Public and International Affairs,  was named a member of the National Academy of Sciences in recognition of her distinguished and continuing achievements in original research. Weber was one of four Princeton University faculty members elected this year. She is among 146 scientists, scholars and engineers elected this year in recognition of their contributions to their respective fields.

Weber, who is also the associate director for education at the Andlinger Center, is known internationally for using behavioral decision science and psychological theory to advance global understanding of and help to alleviate social problems. She has been recognized for her distinctive approach to linking psychology principles to behavior change and uncovering the implications for environmental and economic policy, communications, management, economics, and leadership models.  Her recent research shows how the personal carbon footprint of climate scientists, philanthropists and other climate advocates affect the perceived legitimacy of and policy support for their climate strategies. Weber’s research ranges from studies of discrimination and economic inequality to investigations of the social and psychological barriers to decarbonization. Much of her work contextualizes tradeoffs and decision-making risks, especially under conditions of uncertainty.

Jennifer Rexford, a member of the Andlinger Center’s executive committee, was also elected as a fellow. Rexford is the Gordon Y.S. Wu Professor in Engineering, professor of computer science and chair of the Department of Computer Science. Rexford’s research focuses on internet routing and network measurement, and making data networks easier to manage. Among other areas, she has contributed to advances in the Border Gateway Protocol, which enables communications across the many networks that form the internet. She also helped establish methods to improve the design and control of networks at multiple levels.