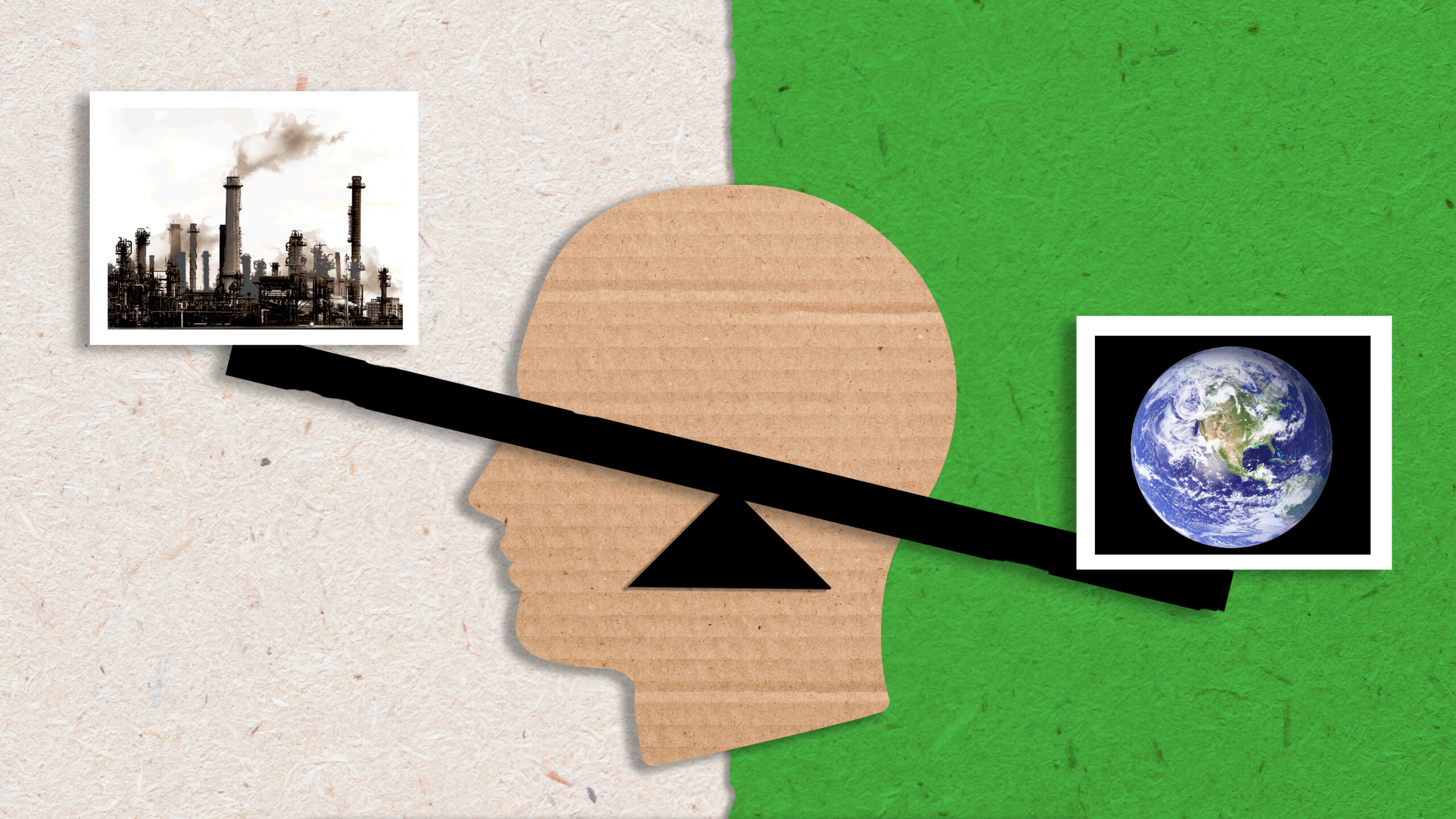 “It’s stunning how universal and shared that idea is, among every demographic,” said Gregg Sparkman, a postdoctoral research associate at Princeton and the paper’s first author.

The research, led by Elke Weber, the Gerhard R. Andlinger Professor in Energy and the Environment and professor of psychology and the School of Public and International Affairs, was published in Nature Communications today.

The study found that conservatives underestimated national support for climate policies to the greatest degree but, liberals also believed that a minority of Americans support climate action. The misperception was the norm in every state, across policies, and among every demographic tested, including political affiliation, race, media consumption habits, and rural vs. suburban. The actions that the researchers surveyed were major climate policies that could play a role in the United States mitigating climate change, including a carbon tax, siting renewable energy projects on public lands, sourcing electricity from 100% renewable resources by 2035, and the Green New Deal. The trend of Americans largely underestimating such support held true for every single policy.

The study showed a link between consuming conservative media and high levels of misperception, even when controlling for personal politics. The researchers also found that living in a red state, and having less exposure to climate marches or protests was linked to a greater discrepancy between estimates of popularity and actual popularity of climate policies. According to the paper, supporters of climate action outnumber opponents two to one, but Americans falsely perceive nearly the opposite to be true. Sparkman said that this underestimation of support is problematic because people tend to conform to what they think others believe, which would weaken actual support for such policies.

“They fall into a trap of: I support this but I think other people don’t, so in a democratic society, that means there’s nothing else to be done, beyond maybe convincing your peers,” said Sparkman.

Sparkman added that this research could provide a morale boost for climate advocates or even for Americans who are experiencing soaring levels of anxiety related to climate change. It could also help focus the agenda for climate activists who think they are facing an uphill battle with fellow Americans.

“They might feel alone in support because of this false social reality,” said Weber.

“My previous research showed that people concerned about climate change are more likely to discuss the topic when they are aware that others share their opinions,” he said. In turn, Geiger says that these conversations are a key way that societies come together to reach solutions on social issues.

People also might assume that climate policies fail to pass because they are unpopular. Sparkman said this misperception can make people reluctant to organize in support of green regulations.

One way to fight this, Sparkman said, is to display signs in favor of climate action or talk about it among friends, family or local community groups to help make the invisible visible, and maybe even get the message to elected officials.

According to the authors, the work may also suggest a new approach to organizing that focuses on educating people about the already high levels of support for major climate policies.

“Spending a lot of time trying to convince opponents of climate policy may ironically suggest that there are more people in those camps than there really are,” said Weber.

The researchers said there may also be a role for media organizations to play in correcting these misperceptions. They said that major media outlets should give more coverage to public support for climate policies and should be careful not to overrepresent the opposition.

“It’s important to remember that ‘being fair and balanced’ means accurately showing how popular something is, not pretending it’s fifty-fifty,” said Sparkman.

The authors said in their next work they want to explore the source of the misperception. While there are some indicators of the cause, they do not fully account for the ubiquity of this misperception. After understanding the source, the researchers hope to develop interventions to help Americans understand the true popularity of climate policies.

“I think Americans need to be emboldened to move in the direction we all want to go,” said Weber.

The work was supported by National Science Foundation grant, SES-DRMS 2018063 to E.U.W. and G.S.