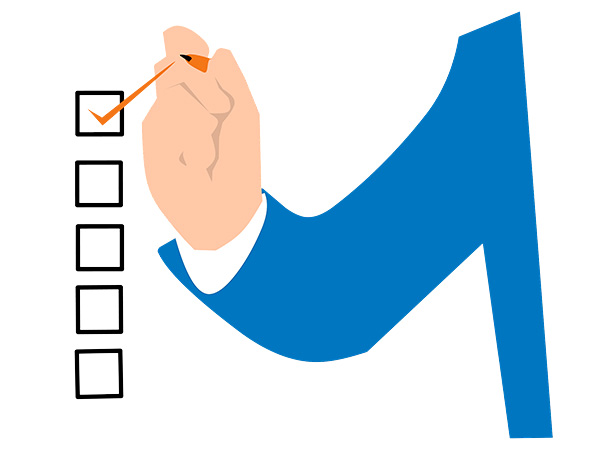 Even for people personally concerned about the effects of climate change and environmental degradation, changing behavior is hard. It’s even more so when coaxing change among people with only passing interest or outright skepticism, especially when the problems and payoffs seem very long-term.

Show me the tools

“Collectively, these tools help meet four behavioral objectives: getting people’s attention; engaging people in their desire to contribute to the social good; making complex information more accessible; and facilitating accurate assessment of risks, costs, and benefits,” said Weber, the Gerhard R. Andlinger Professor in Energy and the Environment and professor of psychology and public affairs. Weber is also the Associate Director for Education at the Andlinger Center for Energy and the Environment and leads the Behavioral Science for Policy Lab (BSPL).

The tools range from providing regular feedback on energy consumption to giving recognition for positive action. All are based on extensive behavioral science research and can be coupled with complementary regulations and policies in order to increase their impact, said Weber.

Weber led a team from 12 universities and a non-profit organization to publish a paper on such interventions in the journal Behavioral Science & Policy. The authors are members of the Behavioral Science and Policy Association‘s Working Group on Energy & Environment.

The first tool, providing timely feedback and reminders, has reduced energy consumption by 3 to 15 percent when consumers have access to devices that provide information on their ongoing energy usage at home or at work, according to a study cited in the paper. Monthly energy reports to workers can also be effective; such reports are 7 percent more effective in reducing whole building energy consumption compared to a generic message about saving the environment.

Another tool is to communicate that a beneficial behavior is the social norm. Hotels advertising that 75 percent of guests reuse their towels, for example, has led to an increase of 9 percent in reuse of towels. One other intervention is making the default option the most beneficial to the environment, called “green defaults.” That intervention can take the form of manufacturers making sure their appliances are turned to the most energy-efficient settings before shipping to customers.

Life transitions – such as when people move, buy vehicles or major appliances, and change jobs – offer another opportunity for interventions. According to the paper, drivers greatly reduce their emissions if they buy a smaller or more fuel-efficient vehicle instead of changing their habits, i.e., driving less.

“This collection of practical, cost-effective tools can boost energy and environmental conservation, serving as a useful complement or alternative to taxes, subsidies, and cap-and trade or command-and-control regulations,” the writers concluded.

Real-time feedback is one of the most effective ways to promote energy conservation, whether it’s a device that provides ongoing feedback on energy usage or a well-timed reminder.

2. Reach Out During Transitions

People are more receptive to starting new habits during times of transition – home moves, car purchases or other transitions – possibly because they are already collecting new information.

3. Use Intuitive Metrics to Express Information

Comparisons made on the basis of consumption metrics – such as “gallons per 100 miles” – can be clearer than those made using efficiency metrics, such as “miles per gallon” or “kilowatt-hours”. Efficiency metrics confuse consumers because they are not linearly related to the behavior in question.

4. Choose the Most Meaningful Time Frame

When receiving energy or other resource use information, consumers respond well to placing the information in the context of expanded time frames that more meaningfully reflect the way people use a product.

5. Use Multiple Modes of Communication

Consumers feel most comfortable making decisions when they receive information in their favorite mode (for example, verbal) and format (such as tables or information graphics). Risk information is too often communicated in intimidating numerical formats, such as probabilities (given as .01) rather than in relative frequency information (such as 1 in 100).

People are more likely to act on information if they can access it easily (or even seemingly easily). Something as simple as an e-mail with a direct link to the pertinent information can help.

Reducing energy consumption is not an end in itself for most consumers. Thus, it is sometimes more effective to frame energy-saving actions as a public good by emphasizing the public health or environmental costs of electricity consumption.

8. Reduce Up-Front Costs by Spreading Them Over Time

People pay disproportionate attention to immediate costs and too little to those in the future. One way to encourage individuals to invest in programs with high up-front costs is to provide a long-term loan that spreads those costs over the life of the agreement.

9. Present Fewer Options, Choosing the Most Relevant Ones

Too many options can be overwhelming and can cause people to decide against all of them or make suboptimal decisions. Presenting fewer options by removing less effective ones from consideration simplifies the decision and helps the audience infer which option is most relevant to them.

Making a person’s contributions to the public good visible to others consistently increases the likelihood that the individual will decide to make altruistic choices.

People are more likely to engage in a behavior, especially one that is costly to them but contributes to a social good, when told that this behavior is the social norm.

Asking people to commit to changing their behavior (for example, to reduce emissions), particularly in public (for example, by signing a public pledge), can increase the likelihood that they will engage in the desired behavior–even when it’s a non-binding commitment.

When consumers have many choices, it is best, when possible, to set the default to be the option that most benefits the individual or the environment so that, by doing nothing, the consumer will end up with the most desirable option.