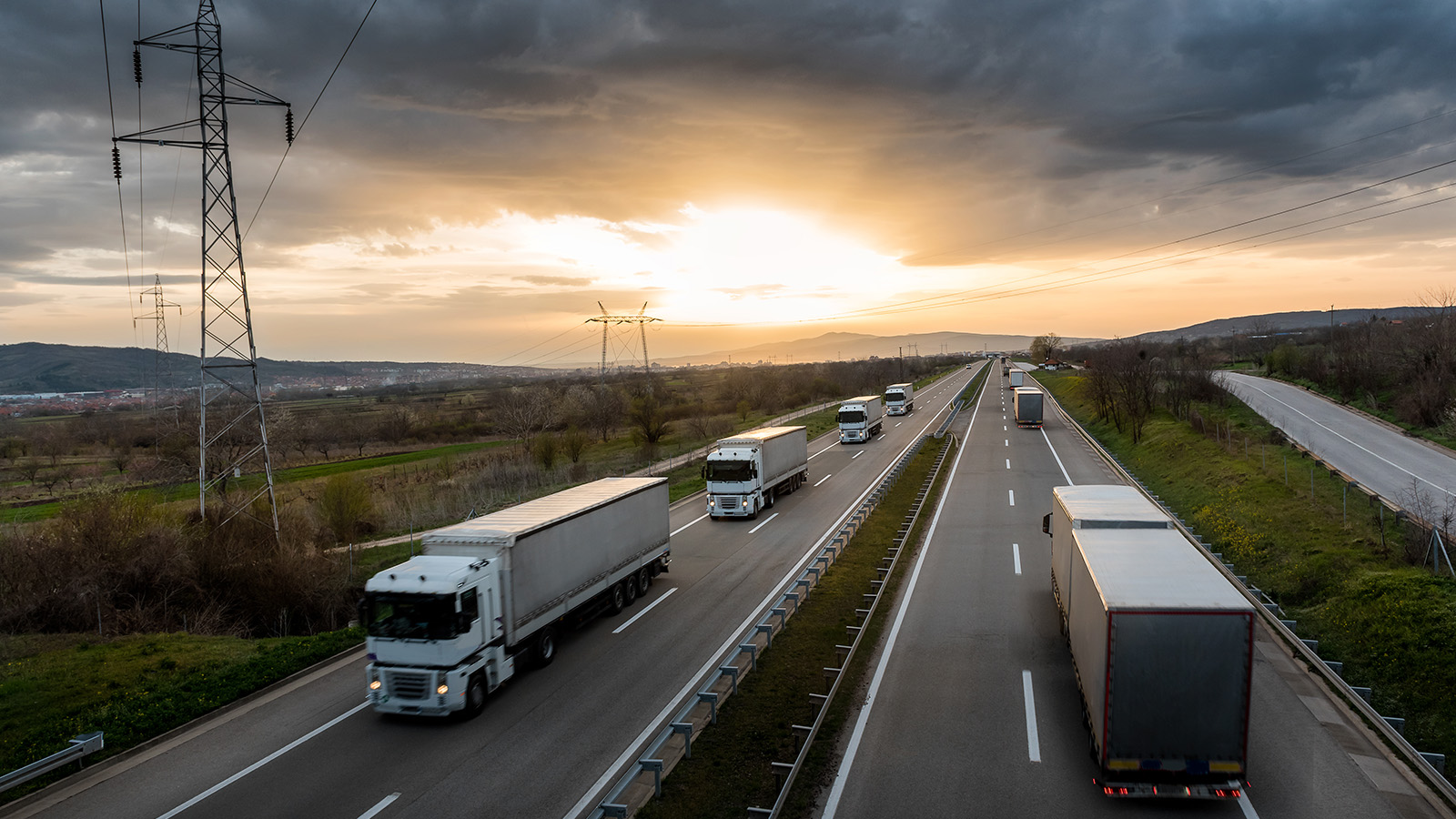 The models Maravelias aims to develop will build on the energy systems modeling done in Princeton’s Net-Zero America research by considering aspects such as supply-chain constraints, labor shortages, the impacts of climate change on energy infrastructure, and others. (stock.adobe.com)

Current approaches to cutting carbon emissions too often favor low-cost options while overlooking risks that could cause failures or ballooning costs later, says scholar Christos Maravelias, who specializes in optimizing systems under varied and changing conditions.

To address this concern, the Andlinger Center has awarded Maravelias and colleagues its grant for Innovative Research in Energy and the Environment to develop new energy system models that account for both cost and risk. The project aims to provide energy system planners, government agencies, industry leaders, and other decision makers open-access online tools to help develop blueprints that factor in the benefits of minimizing project risk.

The models Maravelias aims to develop will build on the energy systems modeling done in Princeton’s Net-Zero America research by considering aspects such as supply-chain constraints, labor shortages, public opposition to changing land uses and accompanying aesthetic concerns, environmental justice issues, the impacts of climate change on energy infrastructure, and others. If only cost is minimized, he said, such obstacles could derail net-zero goals. According to Maravelias, it is important to develop plans that allow for changes along the way or the ability to react to the uncertainty. This might mean investing in more expensive plans, or ones that seem more costly today, but ultimately allow for meeting goals in the long term.

“In a way, what this project brings is the tradeoff between cost and risk,” said Maravelias.

Planners working toward particular transition pathways could minimize the risk of failure by identifying a portfolio of mitigation options and allowing for pivots along the way. Maravelias said if the value of flexibility or the cost of uncertainty was incorporated into current energy system models, the least expensive option would likely change.

Chris Greig, a co-principal investigator on the project and the Theodora D. ’78 & William H. Walton III ’74 Senior Research Scientist, said that many countries have signaled their ambition to achieve net-zero emissions by mid-century, but that few, if any, have presented a detailed plan for getting there. Eric Larson, senior research engineer at the Andlinger Center, who is co-principal investigator on the project, said this is important work following up on the Net-Zero America study because the latter did not include any explicit assessment of risks associated with transition pathways to net-zero emissions. Both Larson and Greig are co-authors of the Net-Zero America report.

“Such plans will need to be robust enough to navigate the myriad of sociotechnical risks and uncertainties that are likely to be encountered,” said Greig.

“This project will build open-access modeling tools that seek to co-optimize cost and the risk of a mitigation shortfall in the face of these sociotechnical challenges and opportunities, which is critical to helping establish more robust energy transition plans and to supporting decisions made under uncertainty by stakeholders in government and industry,” he said.

In addition to expanding on the Net-Zero America project, the researchers want to see how these methods could be embedded into a broader group of models that are widely used today in academia and in policymaking, known as integrated assessment models. Maravelias said ideally the most common models would move from being prescriptive to being more flexible, with the ability to produce independent pathways that branch off one or several starting points.

“We know what is going to happen in maybe the next five years with relative certainty or confidence, but in 2030, things will be uncertain, stochastic, and we need to plan for that uncertainty,” he said.