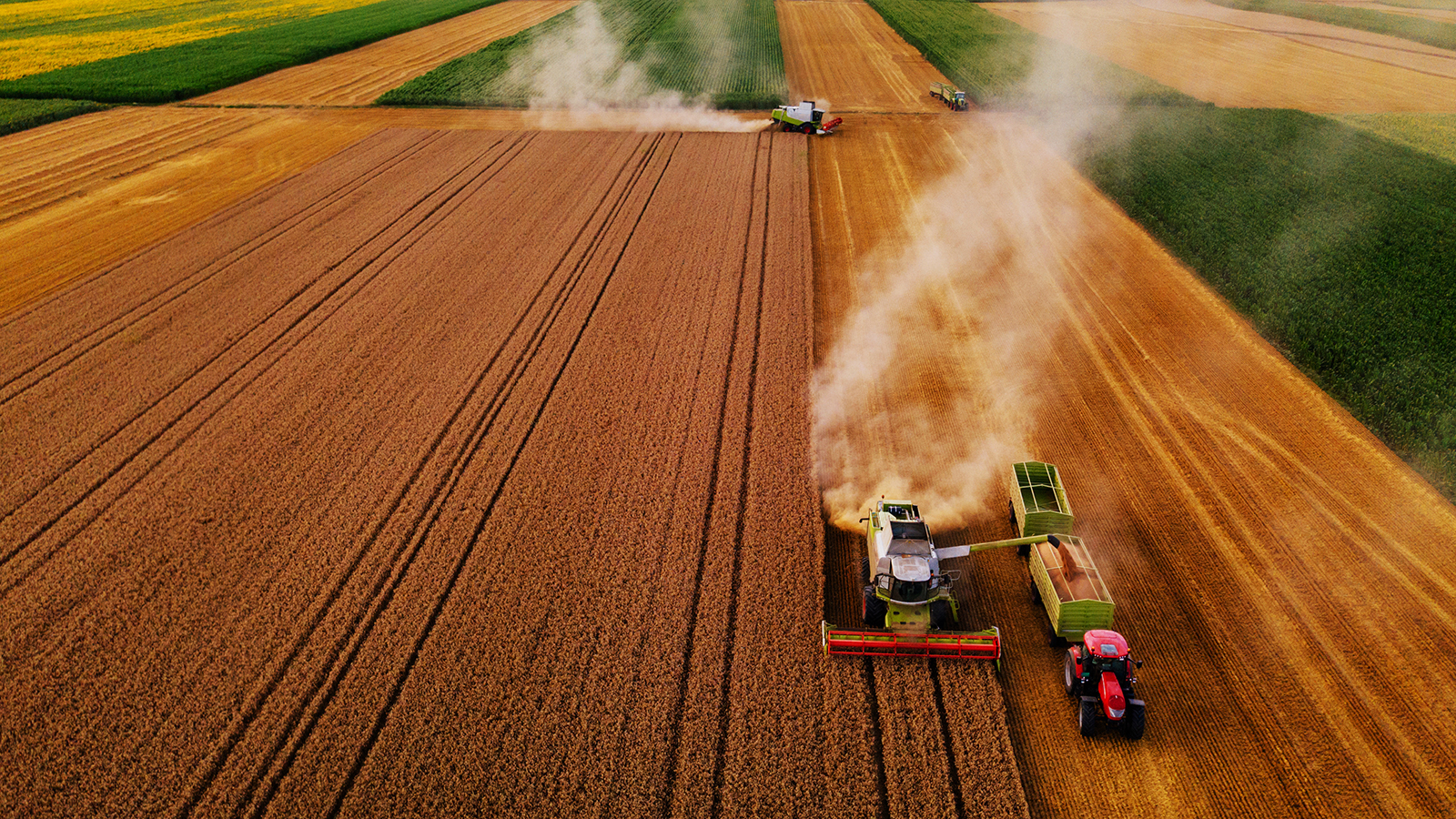 Biomass can be used to sustainably produce common chemicals instead of oil, but it is unclear which chemicals are most crucial to replace. Now, a Princeton researcher has created a way to rank the chemicals based on the carbon emissions of their production processes.

The research, published in the journal ACS Sustainable Chemistry & Engineering, conducted a computational analysis of 25 common chemical products usually derived from petroleum, from benzene to styrene, the key component of Styrofoam. The authors developed simulation and optimization models to calculate the amount of energy that would be needed to produce the chemicals from corn stover. The study found that 24 out of the 25 products would have a lower environmental footprint if produced using biomass instead of oil, assuming certain output metrics were met. According to the research, the production of such chemicals using biomass could reduce greenhouse gas emissions between 88% and 94%.

Biomass can refer to many different types of organic matter, but in this case refers to corn stover, often known as corn straw, the grainy stalks leftover after corn is harvested. It is a type of lignocellulosic feedstock that is not used for food. After some processing, the plant stalks are fed to microbes that have been genetically altered to produce the identified target chemicals. While biomass is often thought of as useful for biofuels for transportation, it can also be used to replace fossil feedstocks that go into coffee cups, plastics, and cosmetics.

“This paper identifies the chemicals whose biomass-based production will be most beneficial from an environmental standpoint,” said Christos Maravelias, the principal investigator on the research and the Anderson Family Professor in Energy and the Environment.

According to the authors, the approximate two dozen chemicals selected for the study represent about 75% of the total U.S. organic chemical market volume, excluding ethanol and urea. No single study has ever compared this number of chemicals. Maravelias, who is also a professor of chemical and biological engineering and the Andlinger Center for Energy and the Environment, said past studies have estimated emissions reductions for particular chemicals, but have not compared many across the board.

Maravelias said that for some chemicals, even an inefficient biomass process produces a net environmental benefit because the petroleum-based process is so carbon-intensive. In other cases, the petro-based chemicals may not be as carbon-intensive, but the process using biomass is so efficient that using the corn stover makes more environmental sense.

“This difference in carbon emissions can be significant for two reasons – either the production of these chemicals using fossil fuels leads to high emissions, or the biomass-based process is very efficient,” said Maravelias.

The paper’s goal is to provide a framework for evaluating the mitigation potential of biochemicals with respect to the entire chemicals sector. If there is limited biomass for chemical production, the study helps show which chemicals to target first.

Bruce E. Dale, University Distinguished Professor of Chemical Engineering and Materials Science at Michigan State University, said “These authors provide, for the first time, a uniform, rigorous, fundamentals-based means of determining how emissions can be estimated.”

Most of these chemicals have never been produced using biomass and since industrial data is limited, the study was based on realistic assumptions of conversion rates during the major processing steps.

Maravelias said another consideration in choosing how to make chemicals is cost. While this study did not directly analyze the economics involved, he said the work includes certain indicators, such as the hydrogen to carbon ratio of the target chemicals, that can be used to predict the yield of the process. Maravelias said improving the yield, or the amount of fuel produced per unit of sugar input, improves both the environmental and economic performance.

According to another biomass researcher, Mark Mba-Wright, associate professor of mechanical engineering at Iowa State University, there is a growing need to produce high value chemicals that can replace fossil-based feedstocks for all kinds of products, and that this work screens for the most promising ones.

Mba-Wright said, “This paper shows that there are lots of opportunities for reducing the environmental footprint of many products. During this time when we are trying to meet many climate goals, this paper can help society identify some unique opportunities and find the most optimal chemicals to make using biomass.”

The research findings in the paper “Greenhouse Gas Emission Mitigation Potential of Chemicals Produced from Biomass” were produced with support from the Great Lakes Bioenergy Research Center, U.S. Department of Energy, Office of Science, and Office of Biological and Environmental Research under Award Number DE-SC0018409. Additional authors include Kefeng Huang, Xinyue Peng, Lingxun Kong, Wenzhao Wu, and Yifu Chen, all of the University of Wisconsin-Madison and the DOE Great Lakes Bioenergy Research Center.