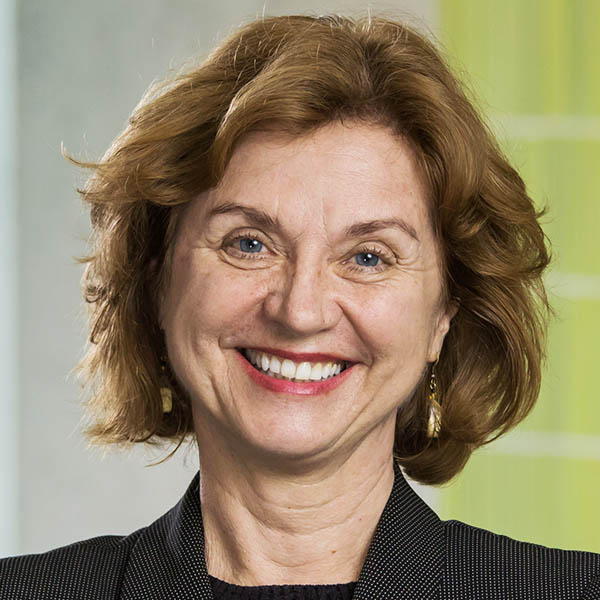 Weber’s research models decision-making under risk, uncertainty, and time delay from a psychological and neuroscience perspective, with applications to both financial and environmental decisions. She was a lead author on the Fifth Assessment Report and is one on the current Sixth Assessment Report of the UN Intergovernmental Panel on Climate Change (IPCC). Weber has served as president of three professional societies (Neuroeconomics; Judgment and Decision Making; and Mathematical Psychology) and is a fellow of the American Psychological Association, the Association for Psychological Science, and the Society for Experimental Psychology. She received the Distinguished Scientific Contribution Award from the Society for Risk Analysis and is a member of the National Academy of Sciences, the German National Academy of Sciences, and the American Academy of Arts and Sciences. Effective July 1, 2022, Weber will be the next director of the Princeton Fung Global Fellows Program, an international effort based at the Princeton Institute for International and Regional Studies. 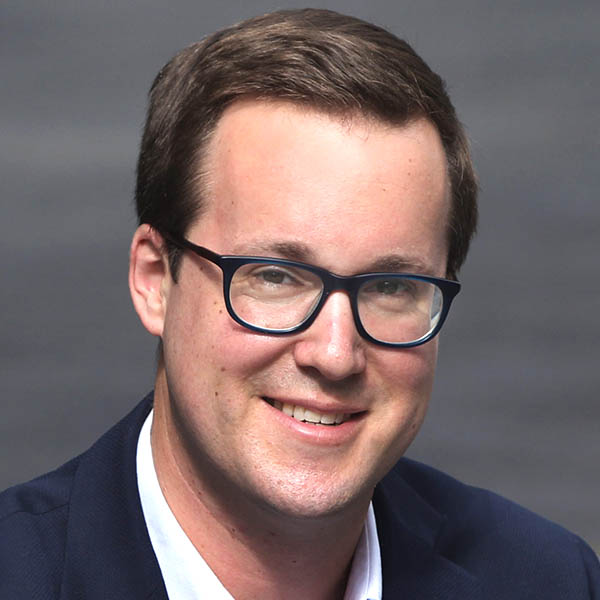 Assistant Professor of Mechanical and Aerospace Engineering and the Andlinger Center for Energy and the Environment, Princeton University

Jesse is a macro-scale energy systems engineer with a focus on the rapidly evolving electricity sector, including the transition to zero-carbon resources, the proliferation of distributed energy resources, and the role of electricity in economy-wide decarbonization. He leads the Princeton ZERO Lab – the Zero carbon Energy systems Research and Optimization Laboratory — which conducts research to improve decision-making to accelerate rapid, affordable, and effective transitions to net-zero carbon energy systems.

Jesse completed a Ph.D. in Engineering Systems (’18) and MS in Technology and Policy (’14) at the Massachusetts Institute of Technology and a BS in Computer and Information Science (’06) at the University of Oregon. He worked previously as a postdoctoral Environmental Fellow at the Harvard Kennedy School and the Harvard University Center for the Environment, a researcher at the MIT Energy Initiative, a research fellow at Argonne National Laboratory, the Director of Energy and Climate Policy at the Breakthrough Institute, and a Policy and Research Associate at Renewable Northwest.

Jesse has published peer-reviewed papers in the journals Joule, The Energy Journal, Economics of Energy and Environmental Policy, Applied Energy, Nuclear Technology, Energy Policy, and WIREs: Climate Change. His work has been supported by competitive fellowships from the National Science Foundation, MIT Energy Initiative, Martin Family Society for Fellows in Sustainability, and Harvard University Center for the Environment. Jesse has given seminars to executives at global electric utility and energy technology companies, presented his work to staff and commissioners of the Federal Energy Regulatory Commission and state-level regulators and policy makers across the country. He is also a member of the National Academies of Science, Engineering and Medicine “Committee on Accelerating Decarbonization in the UnitedStates: Technology, Policy, and Societal Dimensions,” and he has delivered invited testimony before the United States Senate Committee on Energy and Natural 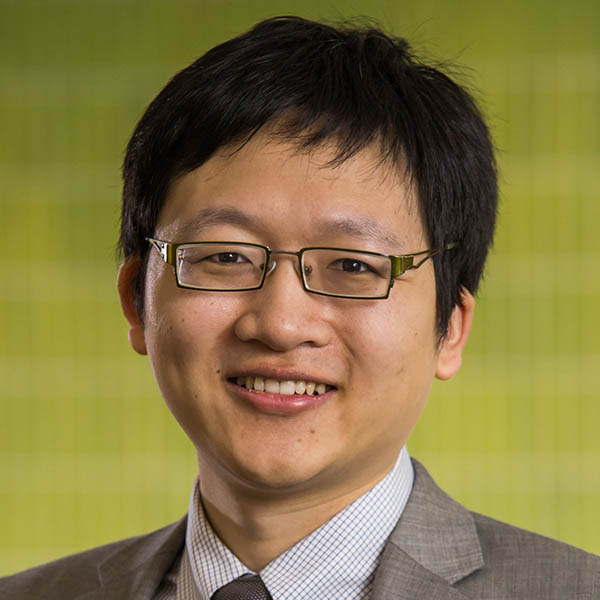 Assistant Professor of Electrical and Computer Engineering and the Andlinger Center for Energy and the Environment, Princeton University

Minjie Chen is an Assistant Professor of Electrical and Computer Engineering and Andlinger Center for Energy and the Environment at Princeton University. He leads the Princeton Power Electronics Research Lab. He received the B.S degree from Tsinghua University in 2009, and the Ph.D. degree from MIT in 2015. His research interests include high-frequency power electronics, advanced power electronics architectures, power magnetics, and the design of high-performance power electronics for emerging and important applications.

He is an IEEE senior member, a recipient of three IEEE Transactions Prize Paper Awards, a COMPEL best paper award, an OCP best paper award, the NSF CAREER Award, an outstanding Ph.D. thesis award from MIT, and many other awards from the IEEE Power Electronics Society. He has published over 40 papers in journals and conferences and holds 4 issued patents. He is the Vice Chair of PELS-TC10-Design Methodologies, an Associate Editor of the IEEE Transactions on Power Electronics and IEEE Journal of Emerging and Selected Topics in Power Electronics. 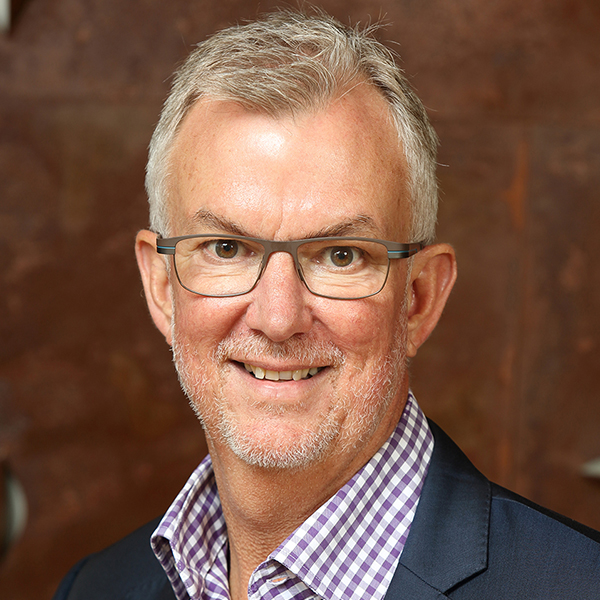 Greig joined Princeton in 2020 as a member of the Energy Systems Analysis Group at the Andlinger Center. Greig is a principal investigator of Princeton’s Net-Zero America (NZA) study, which identifies five technological pathways to achieve net-zero emissions in the U.S. by 2050, and is contributing to NZA-inspired studies for Australia and Asia. Greig was director of the Dow Centre for Sustainable Engineering Innovation at The University of Queensland (UQ) in Australia and the founding director of the UQ Energy Initiative.

During a 25-year career in industry, Greig held executive roles in the construction and energy resources sectors, including as CEO of ZeroGen, a large-scale carbon capture and storage (CCS) project. Greig also served as chairman of the Energy Policy Institute of Australia and deputy chairman of Gladstone Ports Corporation. His main research interests lie in energy transitions, economics and policy, mega-project implementation, and CCS. Greig has a Ph.D. in chemical engineering and is a fellow of the Australian Academy of Technology and Engineering (ATSE).