Rapid Switch is a polycentric, international research collaboration seeking to identify more viable pathways to a low-carbon future. With a strategic focus on the scale and pace of transitions, this network of leading international researchers applies an interdisciplinary framework to identify and resolve critical transition bottlenecks. Those bottlenecks include sector-, technology-, and region-specific barriers, constraints and/or unintended consequences that have the potential to slow the energy transition. They can be industrial, financial, social, and/or political in nature. Empowering regional research capacity and engaging with local stakeholders, the researchers aims to develop strategies to accelerate those transitions, and effectively communicate findings to stakeholders and decision makers.

Global carbon emissions have been rising for more than a century as a result of industrialization-led economic development and prosperity, which have been underpinned by the consumption of fossil fuels. An abrupt halt in emissions growth, followed by a rapid, and sustained decrease in global emissions is necessary to limit the adverse effects of anthropogenic climate change. And this must be accompanied by continued increase in living standards, especially for regions at the low end of global standards.

Reports from the Intergovernmental Panel on Climate Change (IPCC), the International Energy Agency, and other organizations outline hypothetical scenarios for achieving low-carbon economies globally by mid-century. But these reports all lack critical analysis of the pace at which decarbonization can occur in reality, given the current state of technologies, and the physical, social, political, economic and other constraints in different parts of the world. Rapid Switch aims to fill this gap.

“We embrace the reality of the daunting challenge with an intellectual realism, while maintaining a will to change it.”

Rapid Switch contextualizes regional challenges and opportunities associated with decarbonization for planners, policy makers, investors and other stakeholders through publications and assessment reports that:

The most critical technological and economic bottlenecks and unintended consequences confronting individual sectors and nations in deep decarbonization scenarios.

The direct and indirect exposures to stranded asset risk and the sectors most susceptible.

Proposals for technological, market and behavioral innovations and interventions to overcome barriers, resolve bottlenecks and avoid, or compensate for, unintended consequences.

Insights to guide individual governments toward resolving the most critical bottlenecks. 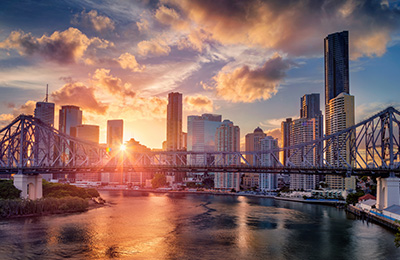 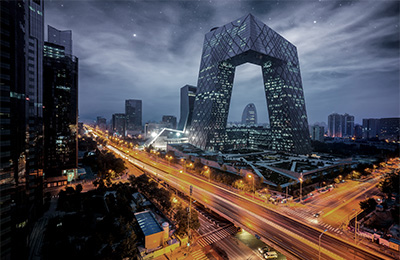 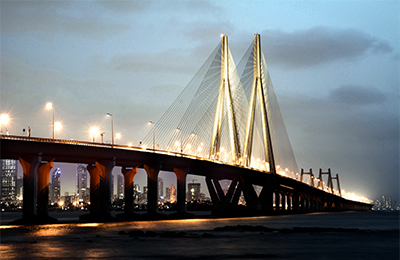 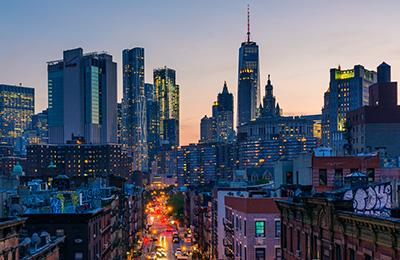