Modeling and optimization of bioenergy with carbon capture and sequestration systems 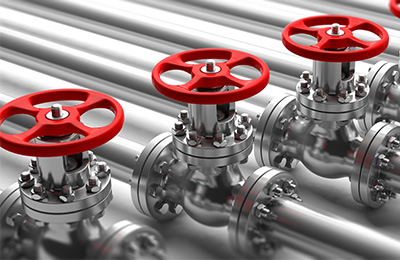 Most scenarios that limit global temperature rise to 2 degrees Celsius or less involve a combination of clean energy sources and carbon dioxide capture and storage. One technology that could make a substantial contribution to emissions reductions is BECCS—bioenergy with carbon capture and sequestration. BECCS is unique because it has the potential to produce clean fuels and electricity, while simultaneously removing carbon from the atmosphere and sequestering it underground. Researchers are using models to study how the performance of BECCS biorefineries are affected by a variety of factors, including biomass feedstock, biomass-to-fuel conversion technology, capture source, carbon incentives, and the scale of the biorefinery. The project examines both economic—the cost of fuel—and environmental—the amount of carbon dioxide sequestered and overall greenhouse gas balance—metrics. This project is funded by the Great Lakes Bioenergy Research Center, a U.S. Department of Energy-funded Bioenergy Research Center established in 2007 and led by the University of Wisconsin–Madison.