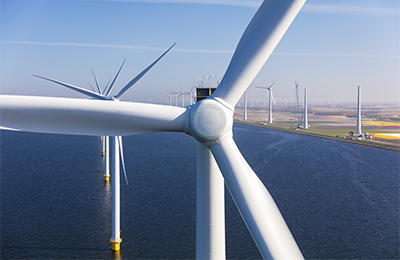 New Jersey is expected to be a national leader in offshore wind and develop enough offshore wind to power 3.2 million homes by 2035. Offshore wind is also slated for development by other East Coast states, including Rhode Island, Massachusetts, New York, Delaware, Maryland, and Virginia. Researchers are using New Jersey as a case study to understand how people are influenced by peers in their support for offshore wind electricity. Much of the information that individuals learn about a complex topic like offshore wind energy is not from personal investigation, but learned from other people.